Brought to you by National Punctuation Day

Let’s all take a moment, shall we? Let’s set our cowboy hats on the table, let’s unload our guns and sit in the quiet with a glass of whisky, neat. And then let’s ask ourselves this question: Why do we have to be the Hatfields and they the McCoys?

I’ve played both sides. In school, I learned we must use the serial comma and came to believe not using it would land you on a cold cement floor with a shared toilet and yard hours. As a professional writing copy, I had to teach myself not to use it because it wasn’t company style and the writing was journalistic in nature.

I’m going to tell you something–I almost lost my mind without the serial comma. Suddenly, the world stopped making sense. Its absence changed my meaning, but it only seemed to change for me. Everyone else said it made sense. I was an alien on a strange, illogical planet. 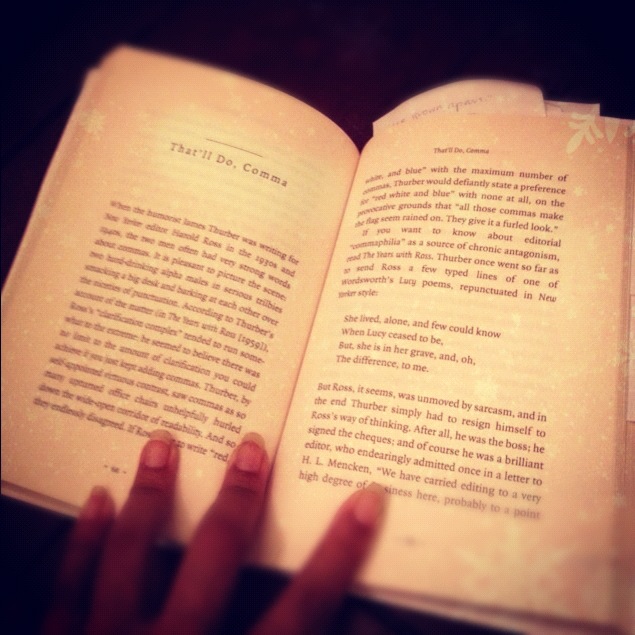 And then I started writing more fiction. I said, “This is my page and I’m going to reclaim that serial comma. Get off my land!”

But it wasn’t the same anymore. After the, yes, illogical, but simple life without that extra comma, the text populating my stark white plot looked cluttered and that last pause became histrionic as a classically trained Shakespearean actor performing at the local theater.

I really struggled. I was torn by two feuding worlds. Strunk & White said use it. Aren’t they the beginning and end? Aren’t they the Tim Gunns of American grammar and style?

When I found myself forcing that comma and disliking the sentence each time I read it, I decided it might be time to ask myself THE question (I would’ve had the whisky, but I had to settle for wine). I turned to my favorite book on grammar and read something that settled the matter for once and for all:

The big final rule for the comma is one that you won’t find in any books by grammarians. It is quite easy to remember, however. The rule is: don’t use commas like a stupid person. I mean it. More than any other mark, the comma requires the writer to use intelligent discretion and to be simply alert to potential ambiguity.

That, of course, from Lynne Truss’s work of genius, Eats, Shoots & Leaves. There’s a time to argue, guns cocked and loaded, for or against a grammatical rule, and there’s a time to admit that it’s not always so clear cut in the world of grammar/punctuation/style.

On that (one shade of) gray note, I hope you had a happy Punctuation Day. Use it wisely.

4 thoughts on “A Rant on the Serial Comma” 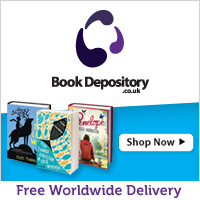