(Psst! I’m not actually here because I already said goodbye for the next couple weeks in my last post, but if I was here, I would tell you to read this month’s flash fiction installment from my forthcoming graphic novel, Beatrice is Dead.)

The vicar’s son takes his role as guardian of his little sister’s morals very seriously. But when Rufus’s sister disappears from his life, he has to find new Lizzies to feed his insatiable hunger for punishment–a hunger that drives Rufus deep into the City of Ash.

This is the fifth flash fiction installment from the world of forthcoming graphic novel Beatrice is Dead. 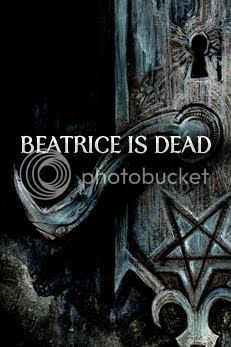